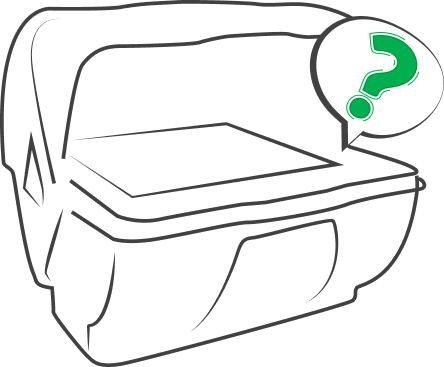 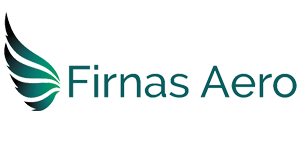 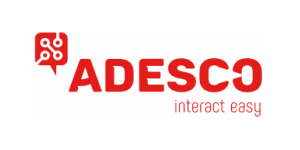 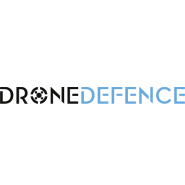 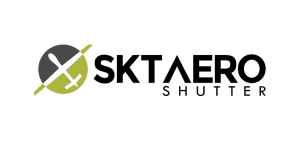 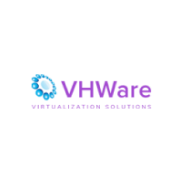 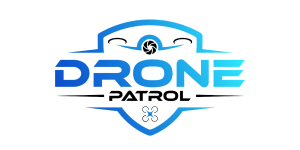 Why Switch to FlytNow over
Percepto Drone?

Nothing great is ever built alone. FlytNow advocates for an Open DiaB system over Closed DiaB system, in which each component is entirely built by a single company.

With the Open DiaB approach, you can convert any popular off-the-shelf drone into a full-fledged DiaB system by combining it with one of the many available low-cost docking stations and the FlytNow software platform.

Drone Solution Providers (DSPs) can deploy systems at scale owing to the modular design. Here are more reasons why:

FlytNow is compatible with a wide range of drones (off-the-shelf or custom built) for various commercial applications. Compatibility with drones such as the DJI: 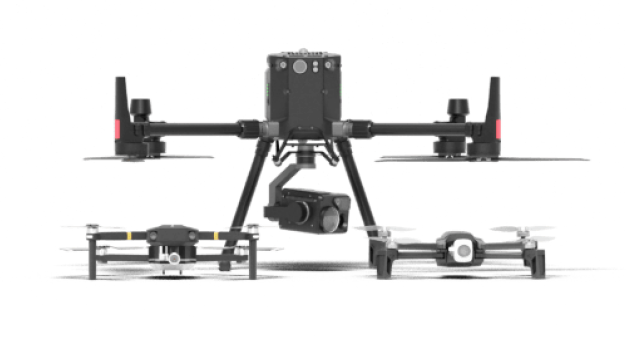 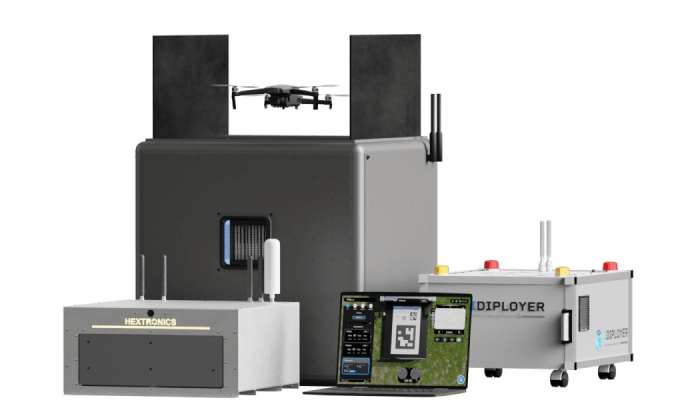 FlytNow is compatible with a wide range of drones (off-the-shelf or custom built) for various commercial applications. Compatibility with drones such as the DJI:

Reason #3: Price that doesn’t burn a holeIn the Closed DiaB system since a single company designs and manufactures each component from the ground up, R&D and production costs are extremely high (compared to the drones that are already being mass produced). 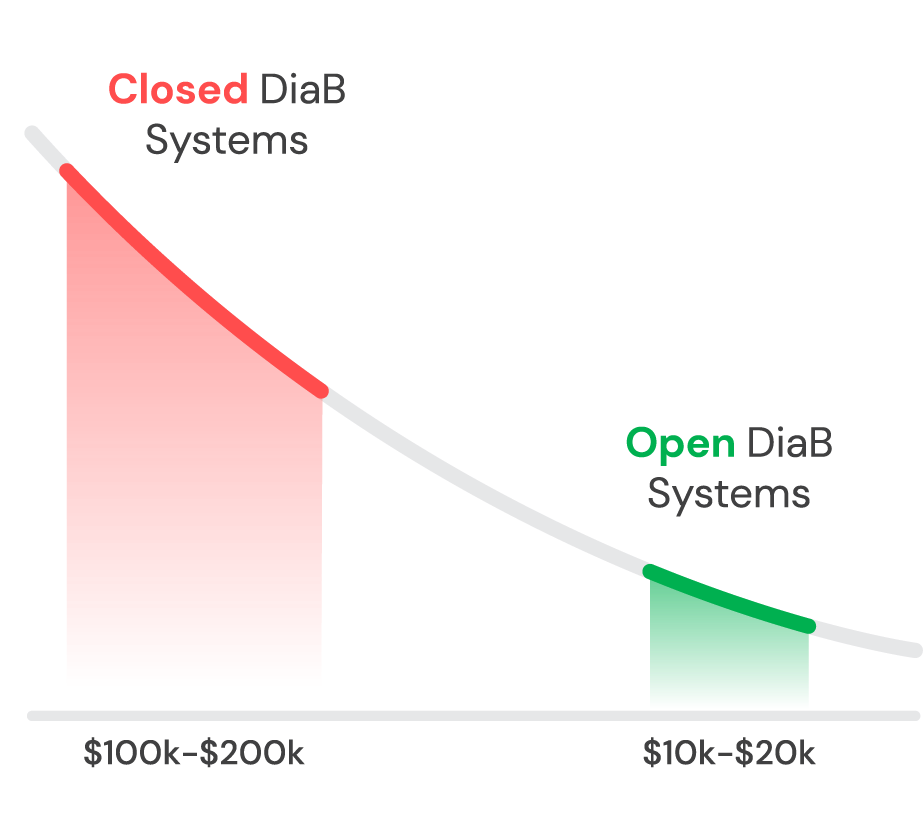 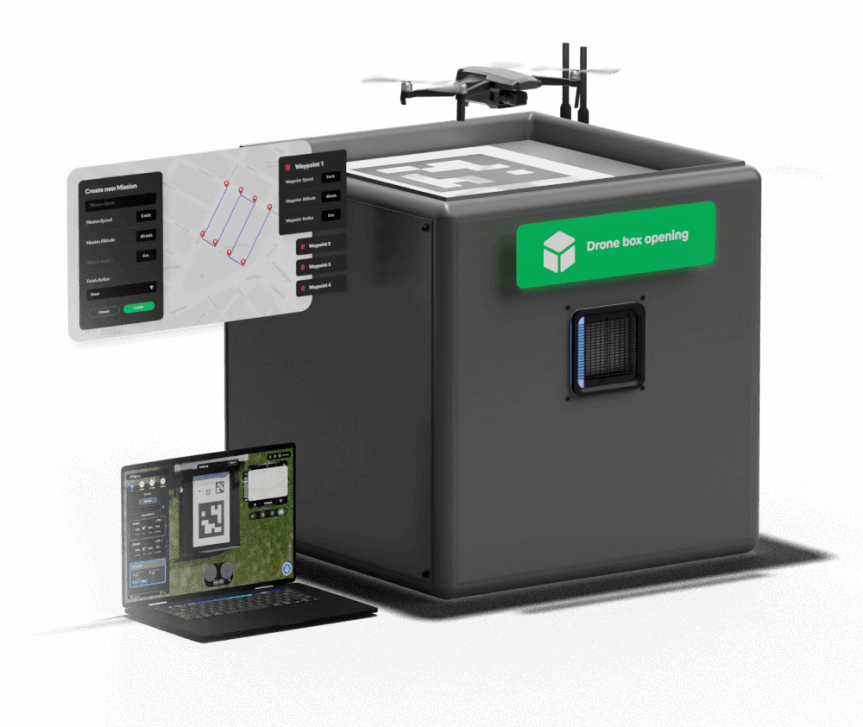 Reason #4: High Reliability
Systems built by a single company in a closed DiaB system are frequently unreliable because each component is produced in small batches, resulting in insufficient flight-hours logged.

In comparison to the millions of drones produced and sold by the leading drone manufacturers (resulting in far higher levels of reliability), they only produce a few dozens of customized drones. FlytNow’s compatibility with commercially available drones eliminates such concerns.

Hear What Our Customers Have To Say!

Why wait until the end of the year when you can begin autonomous remote drone ops today?